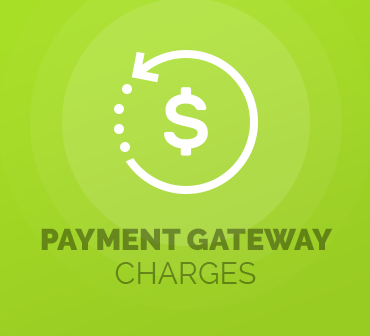 Payment Gateway Charges For WHMCS is targeted at allowing you the freedom to impose an additional fee or set up a discount to be applied for the usage of a particular payment gateway. Having the possibility to select not only products, addons and TLDs that shall be offered with these custom billing rules, but also clients excluded from their conditions, you can easily achieve an exact fit of all gateway features.

Whether you go for a charge or a discount, the module will let you define its amount in either a percentage or fixed format. You can establish as many billing rules as preferred, each with multiple tiers to be executed depending on the invoice amount. To make sure the rules are tailored precisely to your liking, you will be also able to formulate various conditions for applying charges and discounts based on such key factors as clients, groups, currencies or even countries. For easier management, the existing rules can be quickly copied between one gateway to another.

Leave the humdrum behind and go beyond the usual means to fine-tune your business offer. Order Payment Gateway Charges For WHMCS and take control over gateways in your system to a whip-smart level!

Automatically switch payment gateways displayed to your clients upon order placing depending on their exact location, currency or invoice amount thresholds.

Equip offered web hosting accounts with domain allocation features to provide your clients with the possibility to assign parked and addon domains to their own accounts.